Subsidiary of AUREA group since December 2015, E.P.R. specialises in the treatment of industrial hazardous liquid waste and material recovery of hydrocarbons in the form of alternative fuel. 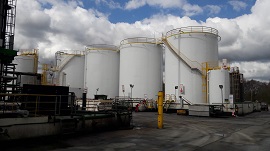 The evapo-incineration sector is used for the incineration of aqueous waste and  the concentration of hydrocarbons.

E.P.R. has a 100 000 tonnes/year processing capacity at the site of Lillebonne (76), close to ECO OIL, and could benefit from its expertise as it develops. 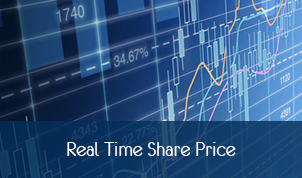